When Choice Leads to Stress 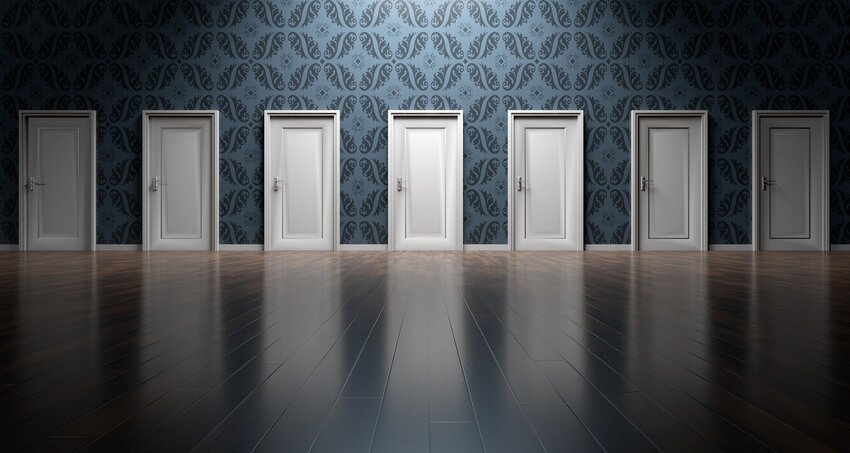 Imagine this scenario: you are on a date and things are going well. It is getting time for dinner. “Where should we go?” they ask. Followed by an overwhelming pressure to decide. Maybe you are a new parent scrolling through pages upon pages of reviews at 1am to pick which diaper is the most hypoallergenic. Maybe you are trying on your 50th wedding dress, or staring down a mile long aisle of toothpaste brands not knowing which to put in your cart. If you can relate to any of these situations then like most of us, you have experienced some form of indecision. And like most of us, have experienced the doubt, worry, and anxiety that comes with having to choose and having to choose well.

Indecision is defined loosely as the inability to make a choice. But chronic indecision, also known as analysis paralysis, is when the anxiety around making a decision halts any progress towards future actions. “A person experiencing analysis paralysis gets so lost in the process of analyzing and evaluating various data needed to make a decision that they become unable to act.” So while you are scrolling through menus, weighing distance and price, your date is getting hungrier and less interested. And while you are getting more and more stressed about what you are going to wear, you forget to be excited about your wedding day. Being in any state of indecision can feel like a crisis. Unfortunately the longer we linger in indecision, the harder it is to un-clutch ourselves. In thinking about how we get to this paralyzing state of indecision, experts have questioned how choice, happiness, and imagination are all connected in the hopes of leading us out of the maze of overthinking.

It is natural for us to associate an abundance of options with more freedom. And it is this sense of freedom that inherently attracts us to more choice. Options seem to offer the range of experience we crave. The more I have to choose from, the more I can assert my individual preference. However, having fewer options studies show, are more likely to lead to a stress free choice. A limit of options likewise is viewed as a loss of freedom, and a loss of freedom to a loss of happiness. In studying how choices become overwhelming, unsurprisingly came to study our levels of happiness when it comes to choice. Ultimately the results were clear- Too many options leads to indecision and lower levels of happiness.

To prove this theory, professor of psychology at Columbia Business School, Sheena Iyengar, conducted what is now famously referred to as “The Jam Experiment”. Two displays of jam were presented to shoppers in a local grocery store. One was a table with an elaborate spread of 24 varieties of jam. The second was a table with only 6. The table with the most options attracted the most people, but it was the table with the fewer options that yielded the most sales. Iyengar’s theory that the most options we have the harder it is to make a decision was well represented in this experiment. While it is enticing to have a bounty of options, there are only so many jams we can taste. With fewer options we are in fact more “free” to make a concrete action toward actual choice.

In a second study to determine how choice is an indicator for happiness, Psychologist Daniel Gilbert at Harvard University used the results of a fake photography course to pull data. “In our study, we brought students in, and we created a photography course. Then, at the end of the course, we gave them two photographs that they had taken. And we said they could keep one, and we were going to keep one. In one group, we said, if you ever change your mind about which photograph you want, just let us know. We will swap with you. Another group was told, your decision is final. Once you make this decision, the photograph that you are donating to us gets sent off to England. It will never be seen again.” What they found was that those people who made an irrevocable decision, a choice they could not later change were happier with the choice they made.

Based on the results of this test, Gilbert was able to theorize that once you have made an irrevocable decision, the mind begins to rationalize it. “Once something is gone and gone forever, the mind gets to work figuring out why what it got is really better than what it lost.” We do this to such an extent that when we look back on a difficult decision it’s hard for us to imagine making any other than the one we did. But perhaps the most illuminating thing these studies indicate is that a wealth of options does not just make it difficult to make a decision, it actually impacts how happy we are with the decision we made. Iyengar concludes, “my colleagues and I have found that increased choice decreases satisfaction with matters as trivial as ice cream flavors and as significant as jobs.” So the woman trying on her 50th wedding dress will still be wondering if the one she wore was ultimately the right one.

Uncertainty amplifies anxious feelings. Which is why when decisions are made for us, or are limited to such an extent, making that decision becomes much easier. Fortunately there are a few ways we can better handle uncertainty as it relates decision making.

Keep in mind the bigger picture. If you are working toward a larger goal, if you are wanting that date to turn into a relationship, or want to enjoy your wedding, all the places you choose to eat, all the details of the party should be put into the context of the greater outcome they represent. Putting smaller choices into a larger framework can manage indecision when it reminds us that each decision on its own isn’t as weighted.

Another way to handle moments of tense indecision is to ask someone who has been in your position before and who ended up deciding one way. Any decision you are having trouble making, the best way to approximate how your future self will enjoy it, is to ask a person who has been or is currently living that situation and weigh their happiness. “Using other people’s experience as a guide to your own,” Psychologist Daniel Gilbert tells us, also known as surrogation, is one of the best measures we have for measuring our potential happiness. So much of the conflict of indecision comes from the pressure to choose what we think we might want in the future. As the only animal that has an imagination, we think we can approximate our future selves well enough, but the truth is, we fail to take into account how much we will change.

But if we fail to realize what our future selves want, we can accept that there will always be an element of error and an element of surprise when it comes to our futures. Coming into the decision process with a looser grip on what a particular outcome should be will lessen the emotional intensity that can lead to a decision freeze. By allowing ourselves grace, error, and being comfortable with uncertainty will make having to choose less of a chore and more of an opening to a future of possibilities. 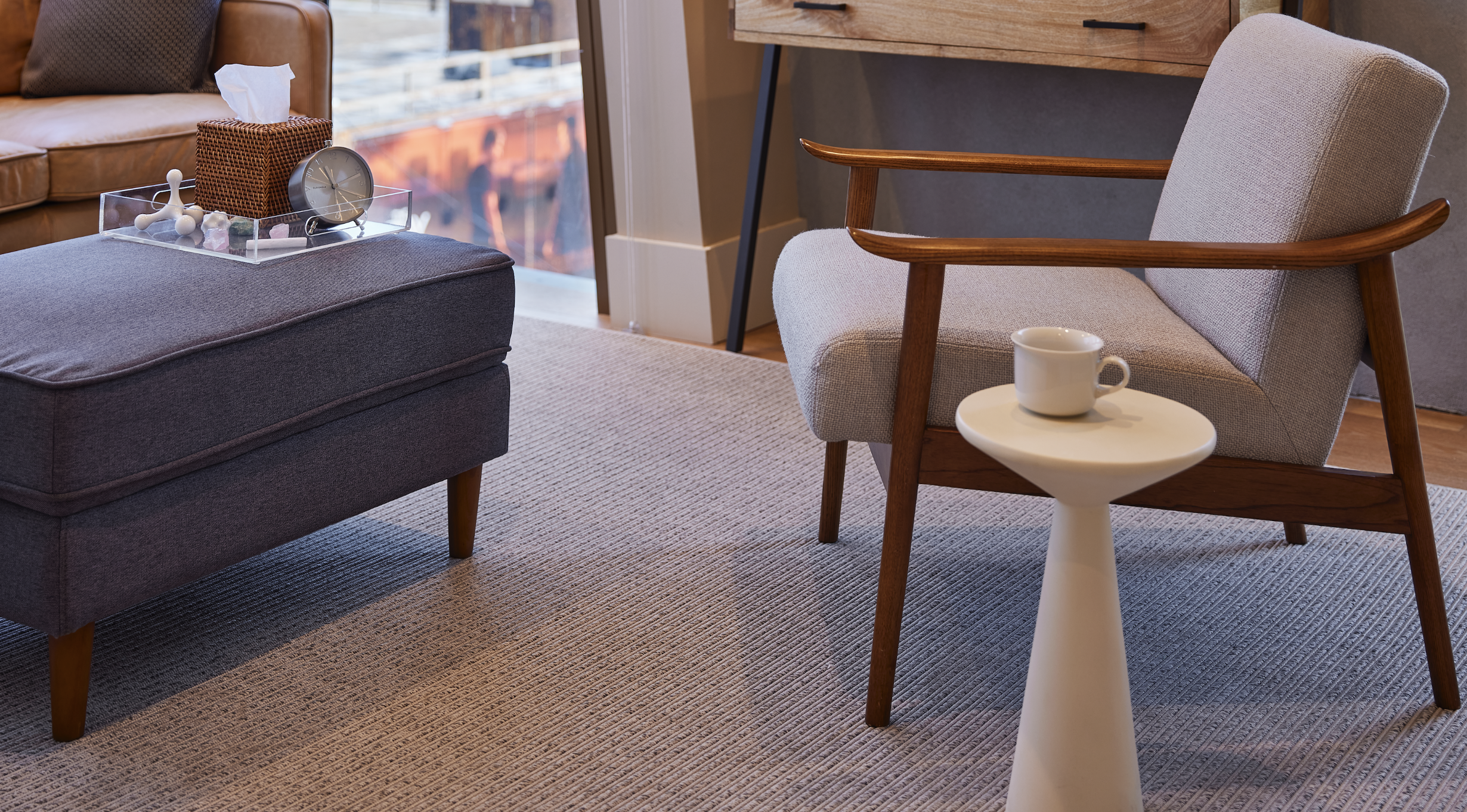 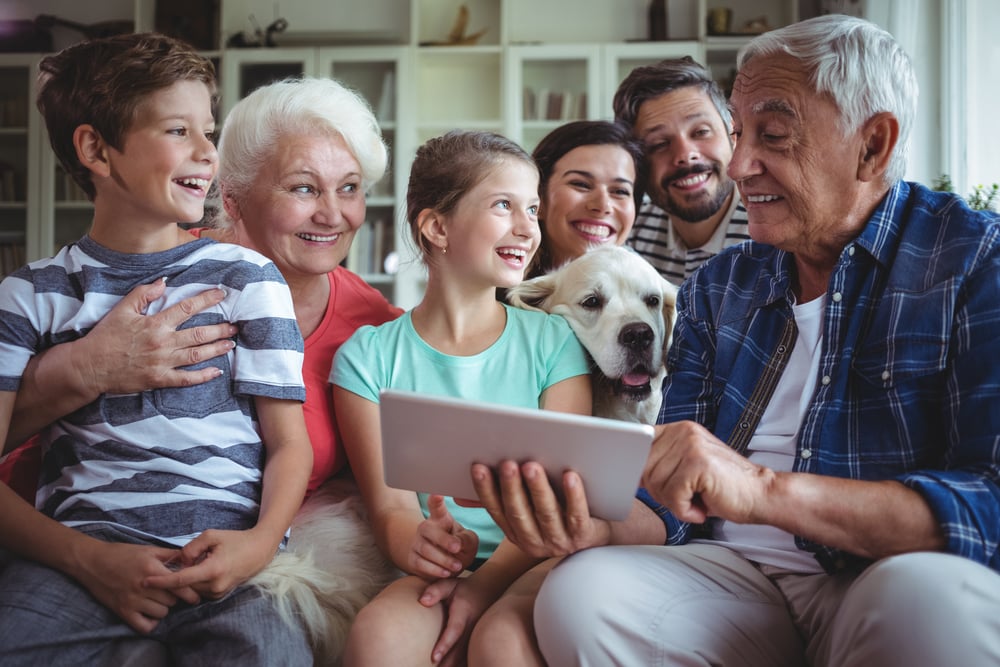 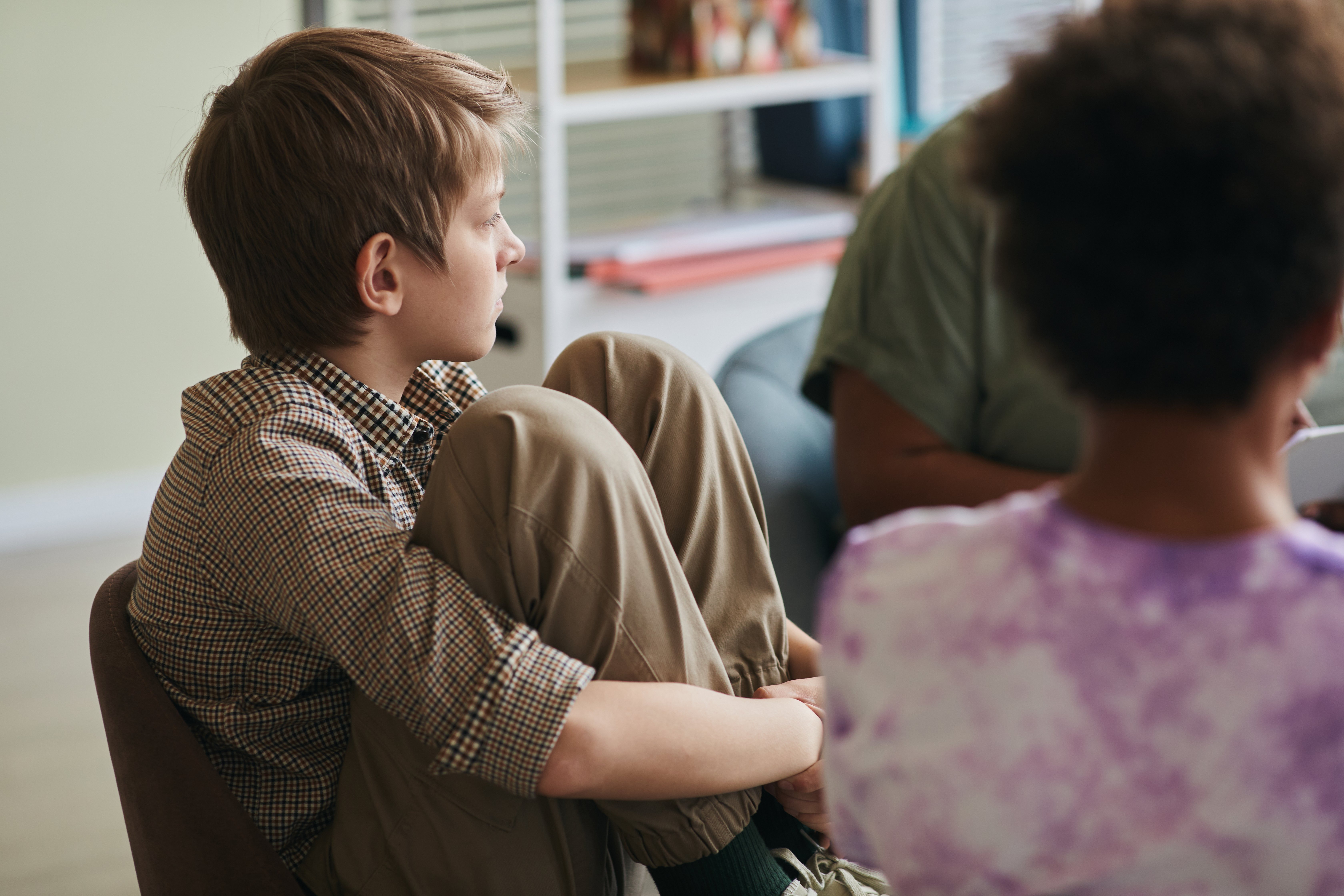